Diversity and inclusion in social advertising- Facebook publishes a report

Diversity and inclusion is a concept indicating that every individual is different. However, social networking platforms make us connected, and they enable us to communicate with people from different backgrounds. They promote commonalities, share various activities, solve problems, and publish images that provoke thoughts.

What do Millennials anticipate from social media ads?

Social media and technologies have transformed the way of engaging customers and investing money in a promotional campaign. But, the younger generation anticipates something more from their preferred companies.Millennials are diverse in terms of ethnicity, race, and sexual orientation.They like to react positively when a company represents diversity in its advertising campaigns.

At Leonix Studios, we are a team of social media marketers who have paid attention to the need for diversity and inclusion in online ads.Our professionals are trying to refine the way of representing people in these ads.

You can find a significant amount of research to analyze diversity in the world of offline advertisements. However, there is a need to check out the potential underrepresentation misrepresentation in digital advertising. You have to identify the effect of social media advertising, which is diverse and inclusive.

Recently, Facebook has released a new report about advertising and diversity in representation. Social media marketers need to analyze this report to connect with the target audience in a better way.

Facebook has taken a step to survey around 1000 video ads and 1200 social media users. The survey result proves that one of the major problems is representation. Lots of advertisers have failed to reach their target audience due to their improper representation.

Facebook has assessed more than1000 video ads published on its platform. Its goal is to see how advertisers have depicted people in digital advertising campaigns.

But, the result of the survey shows that there are negative and limiting representations in most advertising programs. Some campaigns have portrayed the target consumers in the most stereotypical ways.

Most importantly, Facebook has detected some shortfalls in advertisements. For instance, digital ads underrepresent disabled persons. Only a few ads have considered the LGBTQ community members. Thus, it is the right time to focus on diversity and inclusion while creating social media ads.

At Leonix Studios, we like to keep away from the conservative ad approach. Our mission is to ensure optimal inclusion to create the best advertisements for your digital campaign. We know that we are living in a diverse community, and members of this community like to find diversity in virtual ads.

As Gen Z prefers brands representing societal and cultural issues, we have streamlined our marketing effort. For instance, we use hashtags for videos and photos to connect to the audience of different levels. Get in touch with us to get social media advertising services from our company. 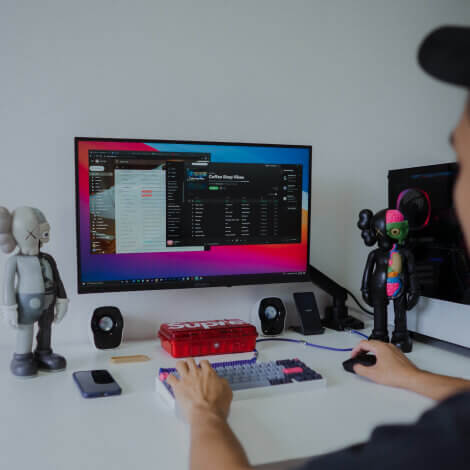 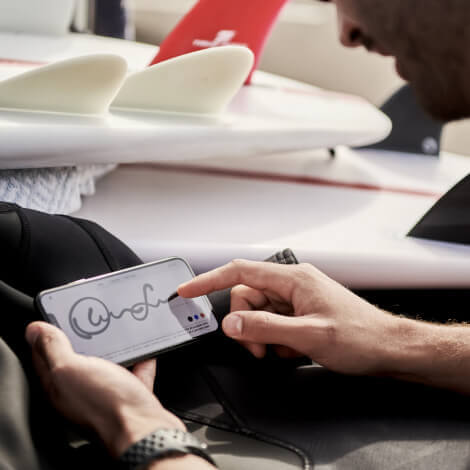 SEO versus SEM- Which Is Right for You 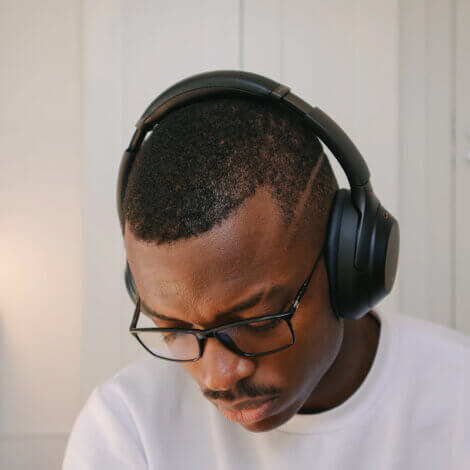 Types of Visual Content- Most Important for Your Marketing